My First 30 Days As A Digital Nomad; Amazing Adventures!

My first 30 days as a digital nomad. It’s been one month since we (my BF and I)left our home and become digital nomads. It's been quite a journey! We've really had to do some adjusting. A lot of crazy things have happened. It's almost felt like the universe was working against us for a while.

Just yesterday the car that we're driving basically started making this loud squealing noise. And we were like, oh my gosh, because the Airbnb we're in right now, we have to leave tomorrow. And the next Airbnb is eight hours away in Texas. And basically, we were like, oh my God, there's a problem with the car.

What are we going to do? We're going to have to put it in the shop? It's a BMW. Why did we buy a BMW? Apparently, you have to take it to a BMW dealer to get them to work on it. If it's a major issue. Oh, my gosh, the closest BMW place was 45 minutes from where we're staying right now. And their first appointment is on March 12th.

That tells you anything. It's March 2nd right now, just the first month as a digital nomad, so for the last 24 hours, I've been freaking out. Anyway. We ended up towing it to a local shop just to see if it was like just a little something. And it turns out it was! A rock got stuck between the dust plate and the rotor of the brake. And it was causing this really loud noise and it was $70 to get it fixed. Whew

And the rock was a tiny pebble. Anyway, thank God because I just can't! I don't even know how to deal with this situation. Our other car, is all the way in Fort Lauderdale and we're in Panama city beach right now. So it was just going to be a huge mess. So needless to say, I'm still trying to figure out the logistics of all this stuff.

Another thing I started to notice is, where am I actually, what day of the week is it? What is the time zone here? We're at Panama city beach right now and tomorrow we're getting up and we're heading to Galveston, Texas.

And for my journey the last month, I thought I'd tell you just a little bit about the ups and downs. We've had a lot of fun, but there's also been a lot of oh my gosh, are we making mistake doing this? Because it's just been it's a little bit tough, to be honest with you, just like not having all your stuff and moving from place to place and having to get adjusted to a new place that you're living in.

Like where are the pots and pans? How does the stove work? For example, the place we're in right now, the stove in it only works on hot, like really high. So I've almost burned everything I've cooked pretty much. So, it's just little things like that. Just constantly adjusting has been stressful and it's not something I really counted on.

But we've had a ton of fun too. Today, we both had a break for an hour and a half. We went for a walk on Panama city beach, which is gorgeous. We went just walking down the beach and it was sad to have to come back and do more work, but we've been getting a lot of fun excursions in which has been really fun. It's just exploring the town. I've really loved that aspect of the digital nomad lifestyle so far.

So just backing up to the beginning the first day when we left Hollywood where we were living, I was anxious. I was a little bit nervous. It was a little bit sad cause we'd been in that apartment for, two years. We woke up at 5:00 AM that day to finish our move and get everything perfect for the landlord. They had to come and do the walkthrough so we could get our damage deposit back, and all that good stuff.

We took our other car to a storage facility. We found a place where we can just pay a monthly fee and just keep the car there. We're not a hundred percent committed to this lifestyle yet and not quite ready to get rid of that second car.

We don't know if we're going to want to go back to a permanent home and have two cars and do all that. So we're just paying for the storage right now. I think we're paying $150 a month to keep it at this storage unit place, which is right behind the Fort Lauderdale airport. Way.com is a good way to find long-term parking.

Just a little side note, apparently the woods right there where our car is parked is next to the customs office, and about, I don't know, I think they said 20 years ago, there was a problem at the customs office and a bunch of monkeys escaped. And basically, they escaped into the woods. And now the woods around this storage unit and around the Fort Lauderdale airport or are populated with these monkeys. I don't know what country they're from, but if you look closely in the woods, you can see them.

So the only thing we're worried about with our car right now is potentially getting damaged by monkeys. Just a little funny side note there. We got the car parked and left and we got in our little red convertible and we started driving.

So, this is just a little snapshot of my first month as a digital nomad. What do you think? I’d love to hear your comments and advice if you’re already doing the digital nomad thing. The rest of our first month can be heard here on The Traveling Therapist Podcast... Episode 10! 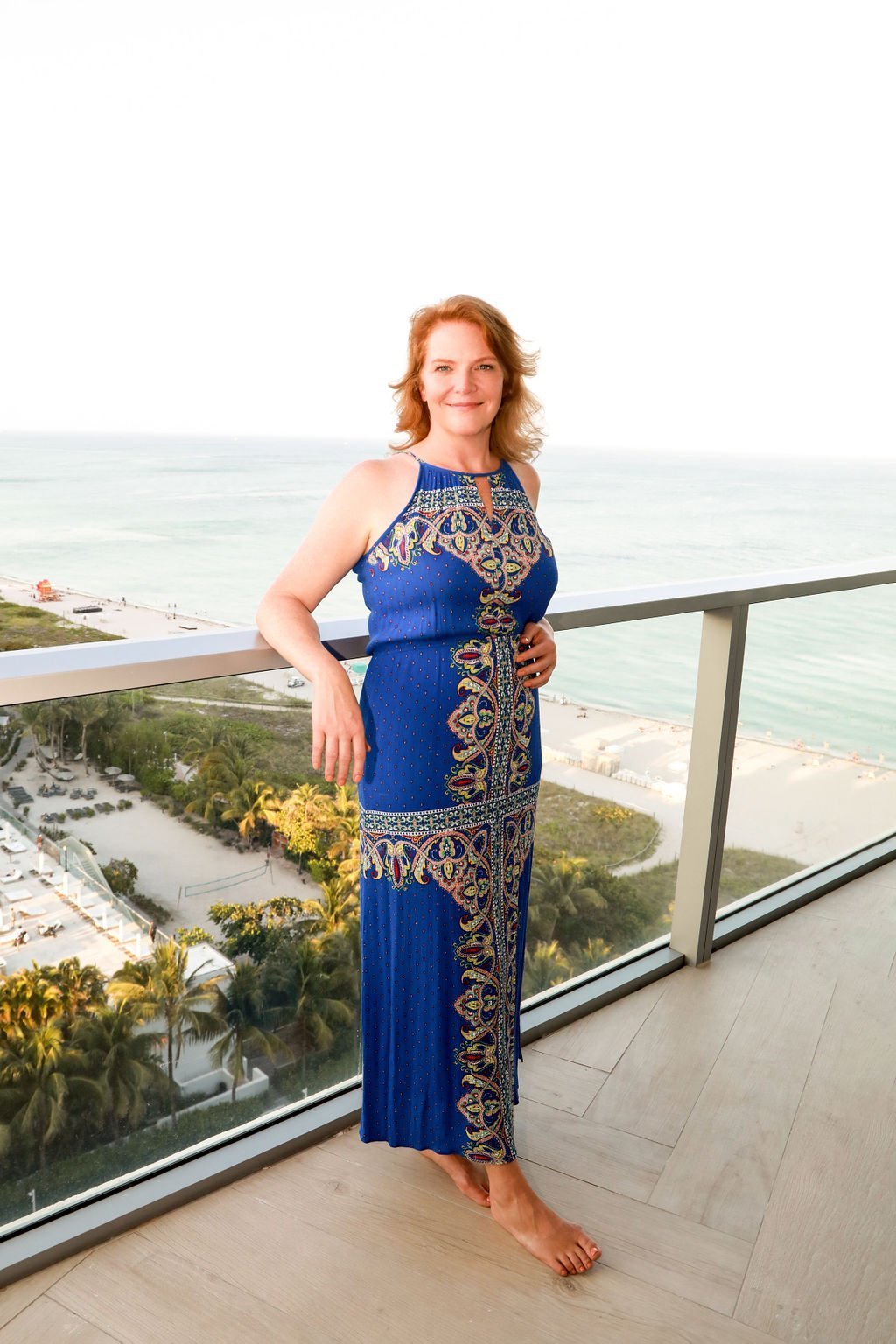 Make This Lifestyle A Reality
A comprehensive course showing you how to travel the world, fund your traveling obsession, and still see your clients.
I want to be a Traveling Therapist! 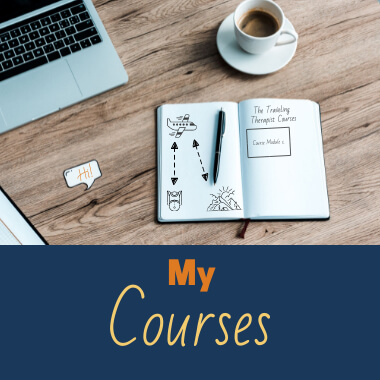 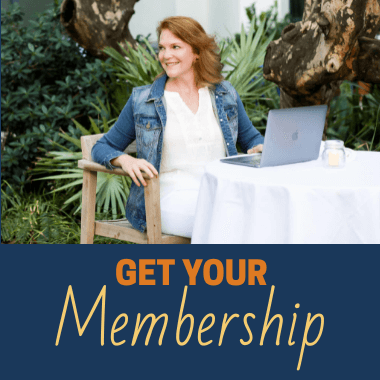 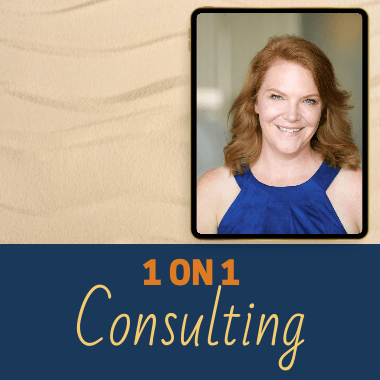 Related Articles from the same category:

5 Tips to Save Money on Airbnbs and Hotels

3 Of The Best WiFi Options for Travelers